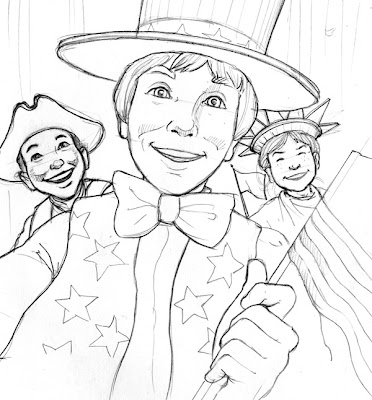 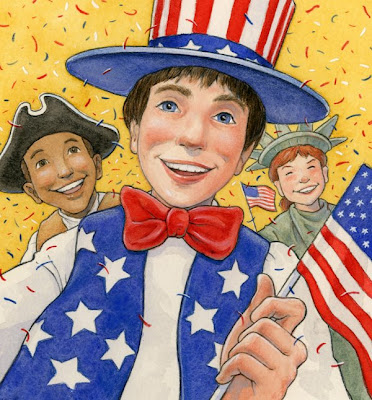 Posted by Robert Squier at 9:49 PM

you could have always made the story around a kid with 6 fingers...

And anyway - they were 6 really well drawn fingers! Either way, good job!

one extra finger to pick your nose with??? :) nice illustration ! x kas

Thank Teri is right. That would have been disasterous! How did the great and powerful "Super Critic" miss that flaw? Must have been an off day for him...

Well, it's so well drawn that it seems perfectly natural. Great post!

Hello. My name is Inigo Montoya. You killed my father. Prepare to die.

Your friend must have x-ray eyes! lol! Great drawing and beautifully colored! What's an extra digit or so when you can draw this well!?