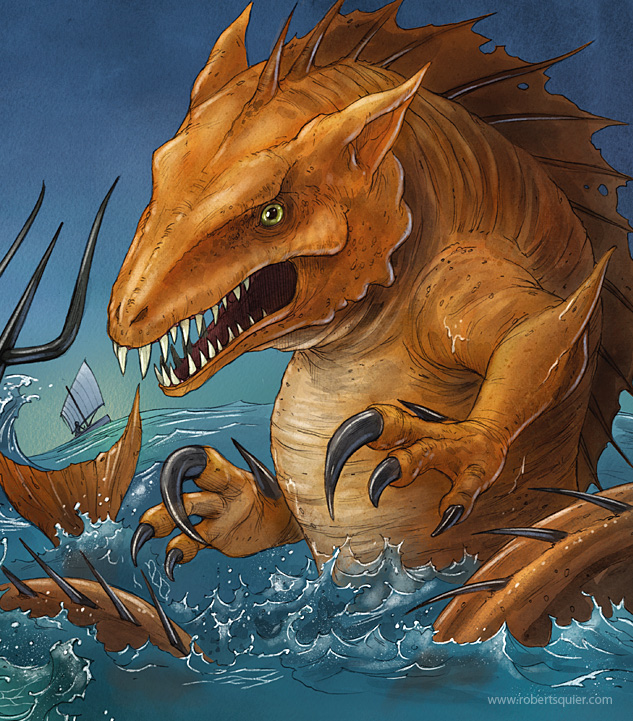 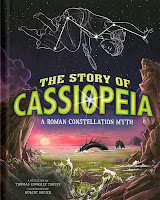 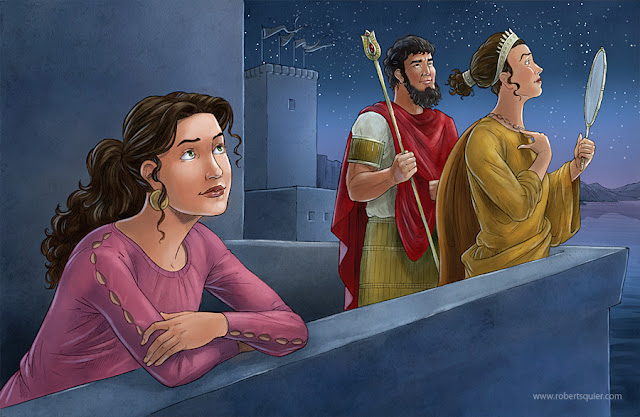 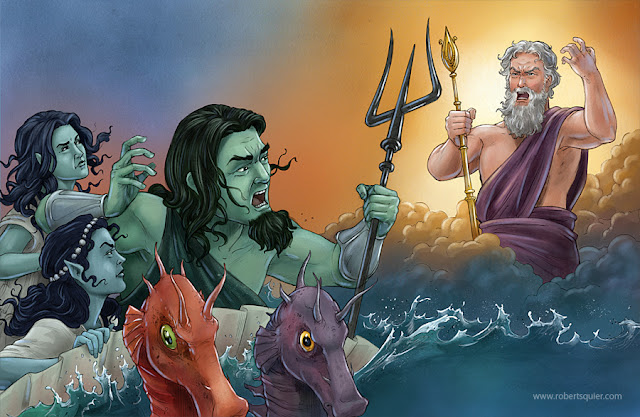 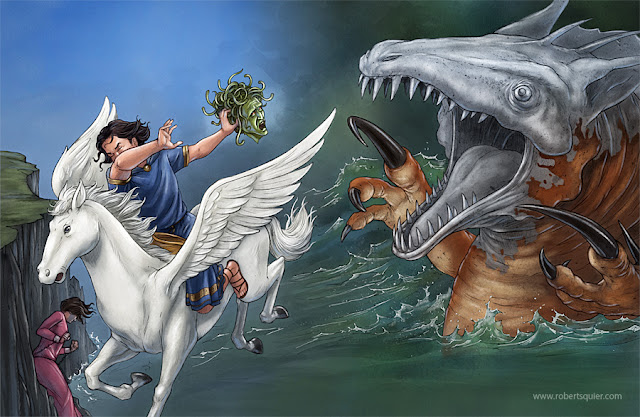 Release the Cetus! Doesn't have the same ring, but an awesome monster nevertheless. This book is one of your very best.

Woo, an update! Cetus looks amazing. The 10-year-old in me is excited too.