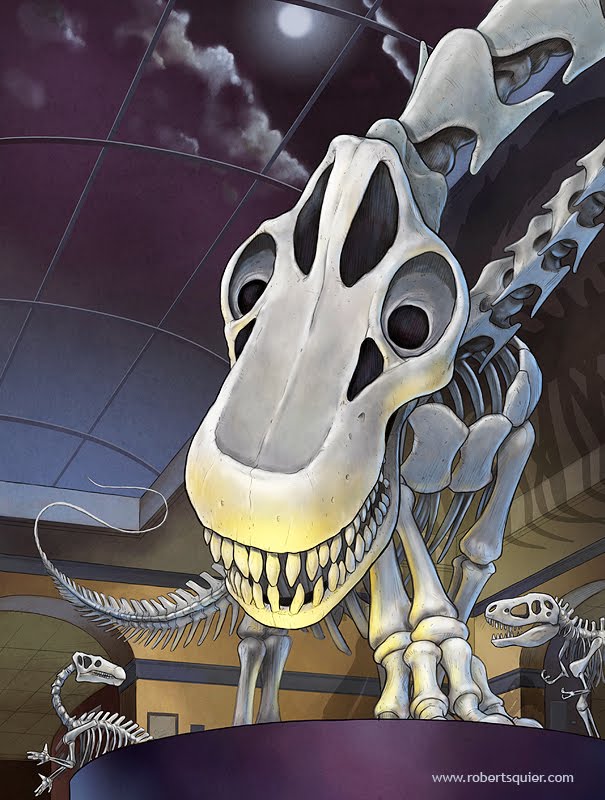 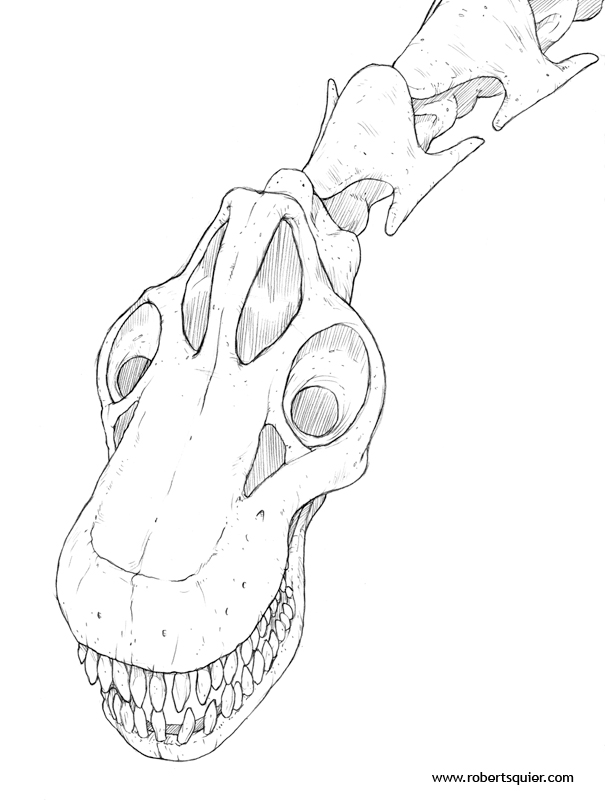 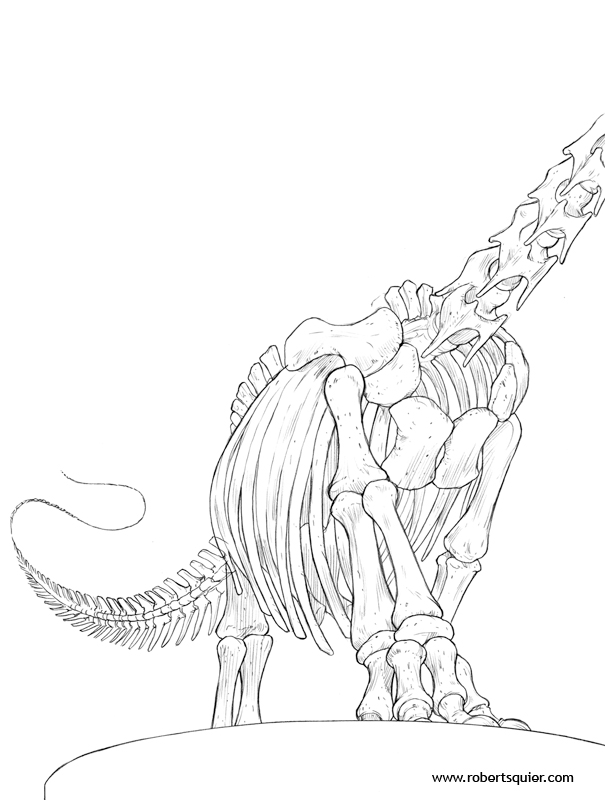 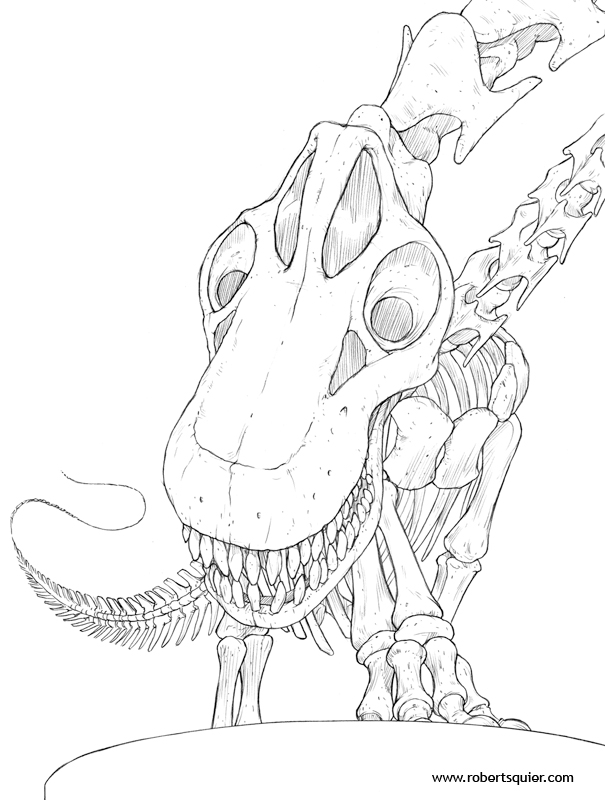 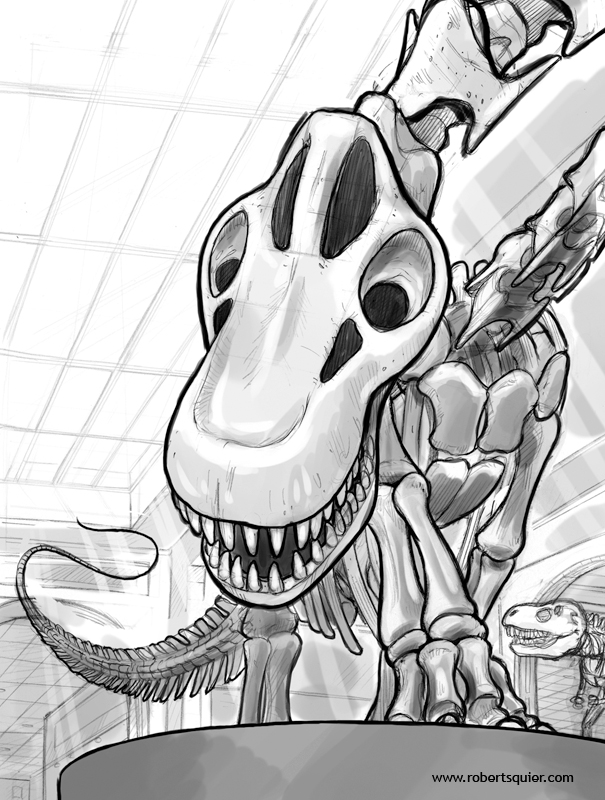 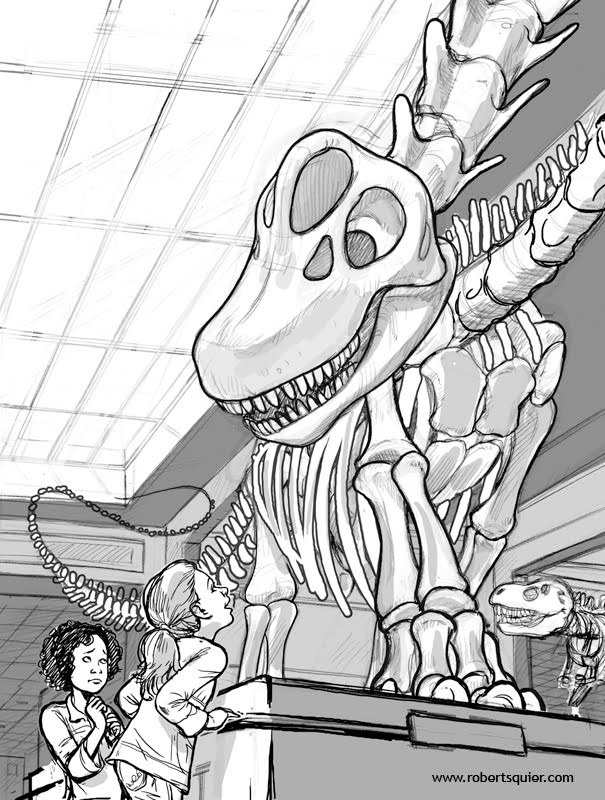 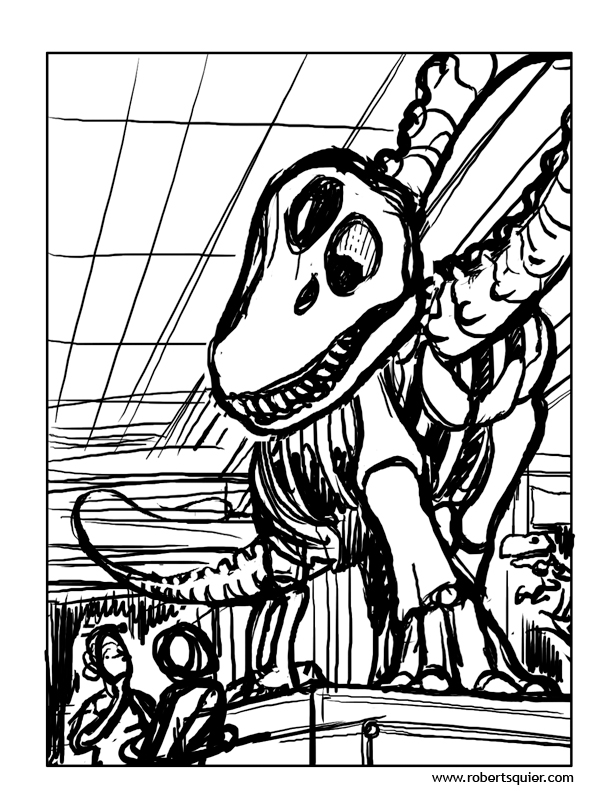 Posted by Robert Squier at 6:56 PM

This piece is awesome! You nailed it and drawing a dino skeleton is really tough. Way to go!