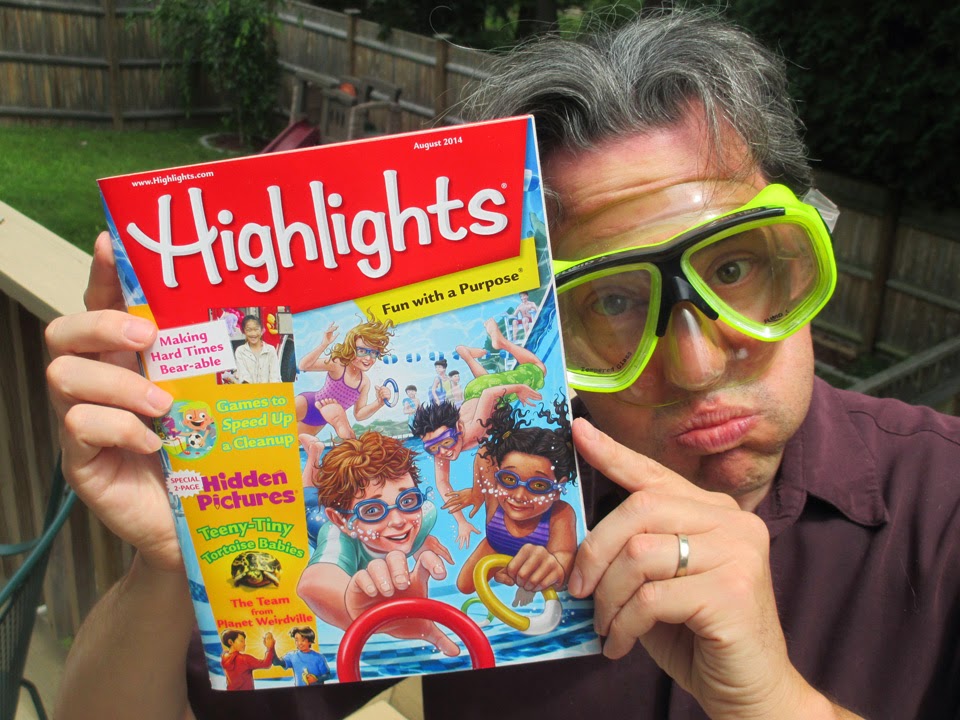 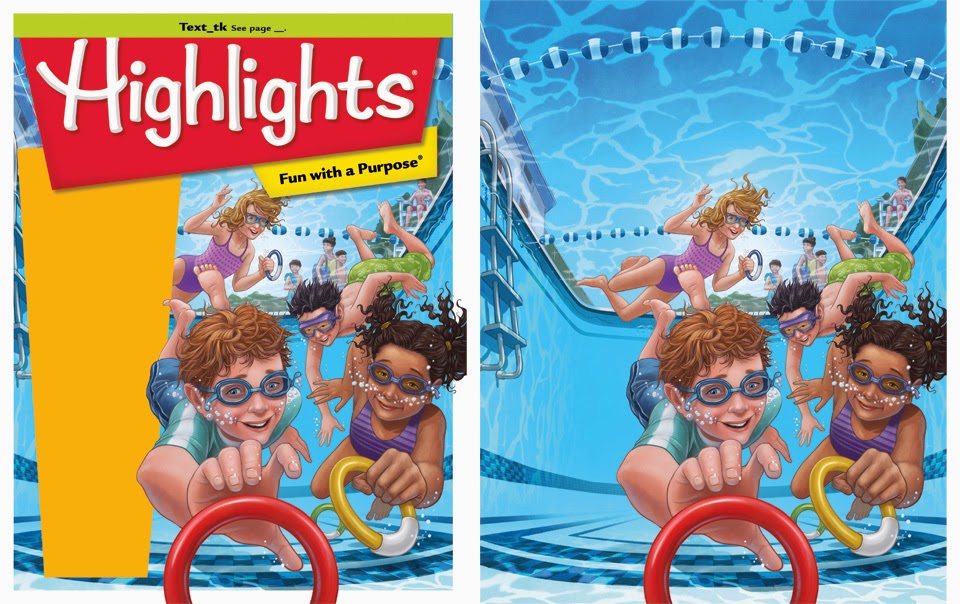 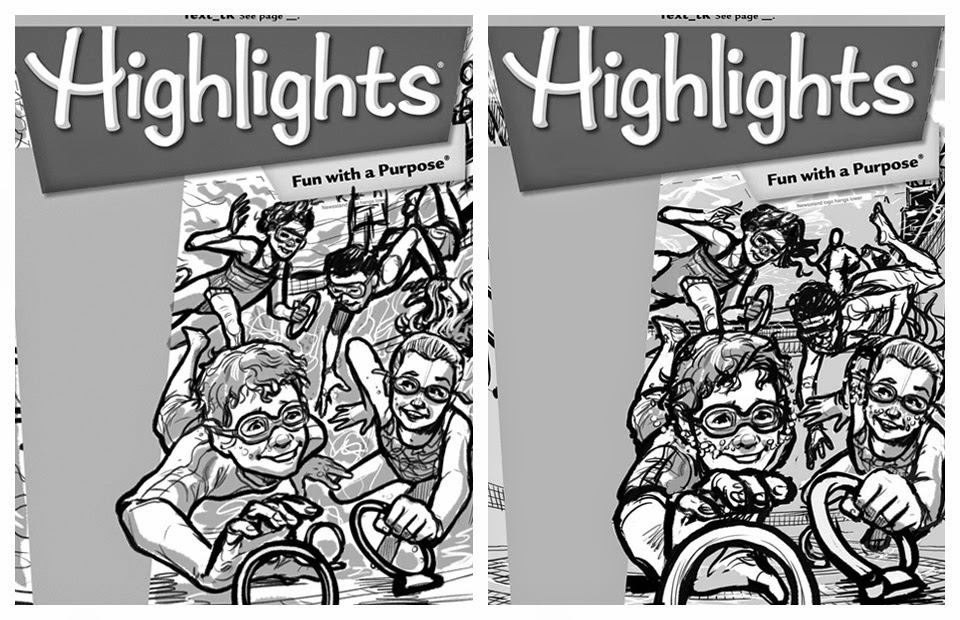 Posted by Robert Squier at 10:02 PM No comments:

Who Was Louis Braille

Check out some of the 80 (yes, 80!) illustrations I did for Who Was Louis Braille, written by Margaret Frith, published by Grosset & Dunlap,  and available in bookstores everywhere 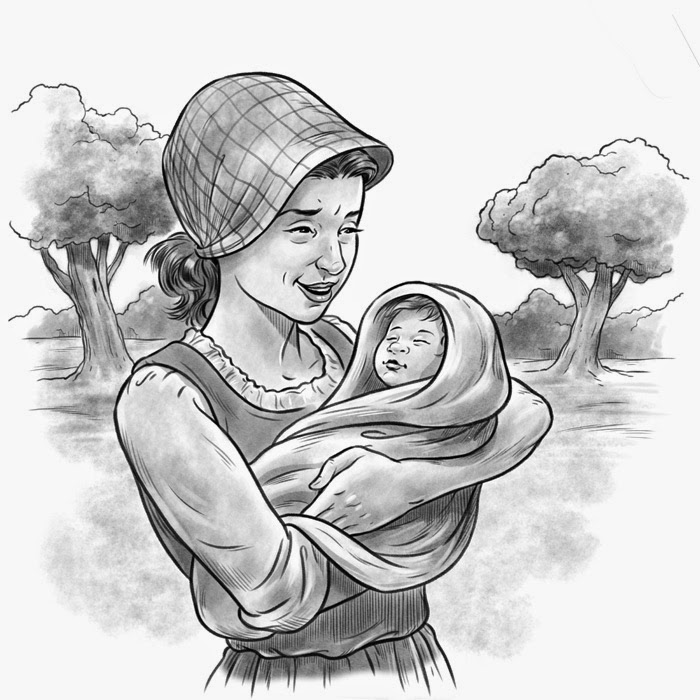 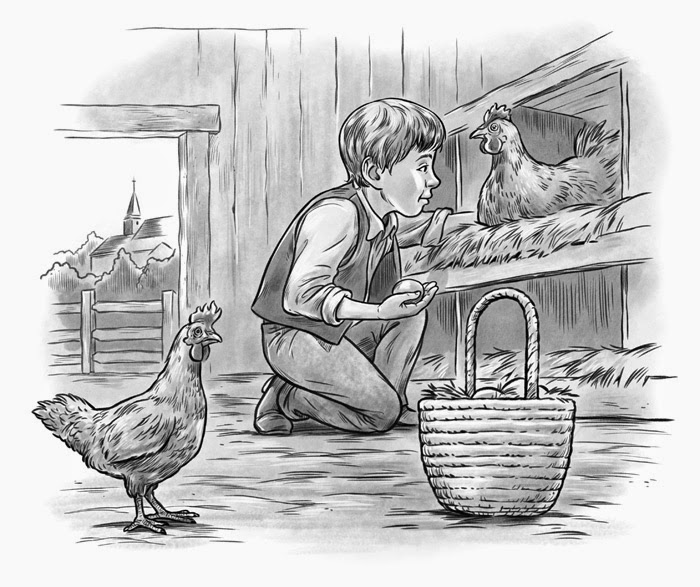 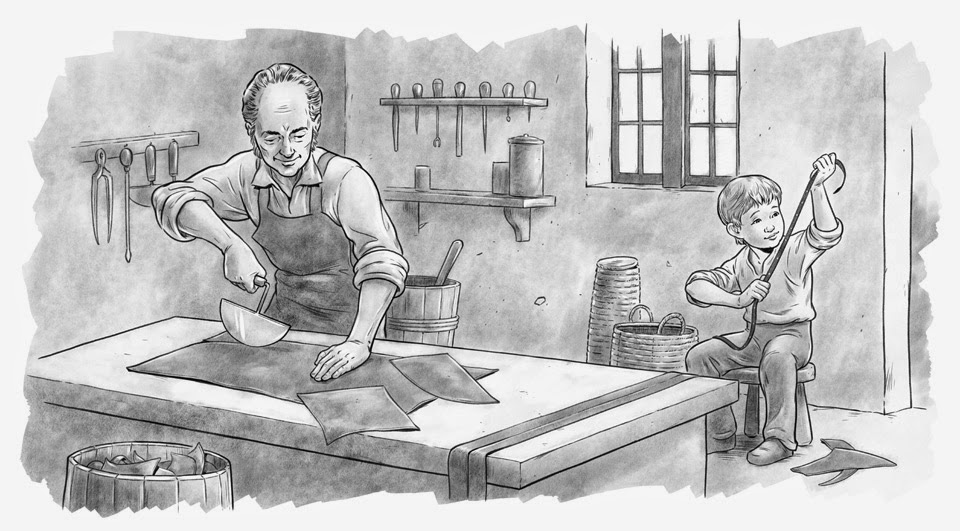 Posted by Robert Squier at 9:58 PM No comments: 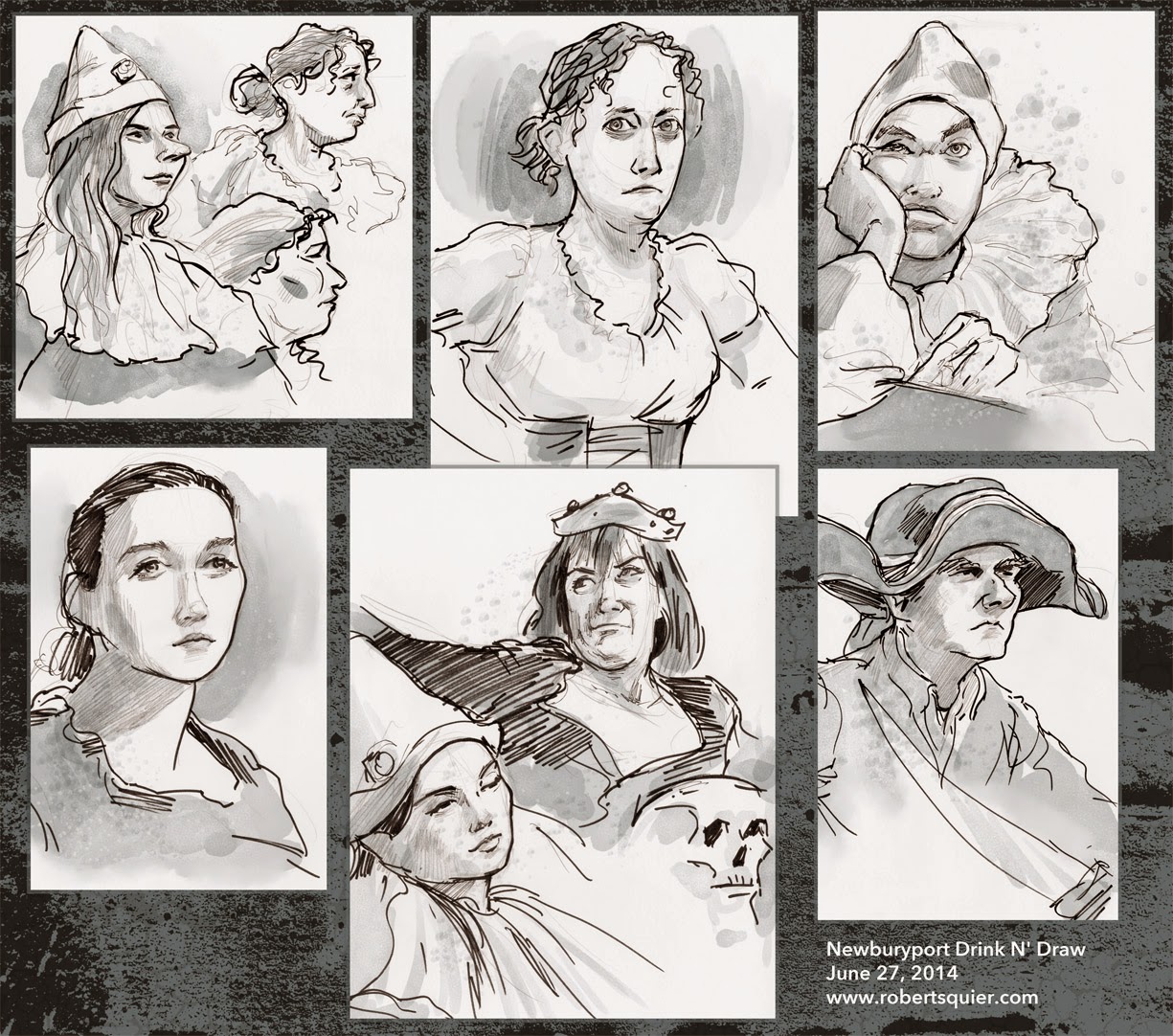 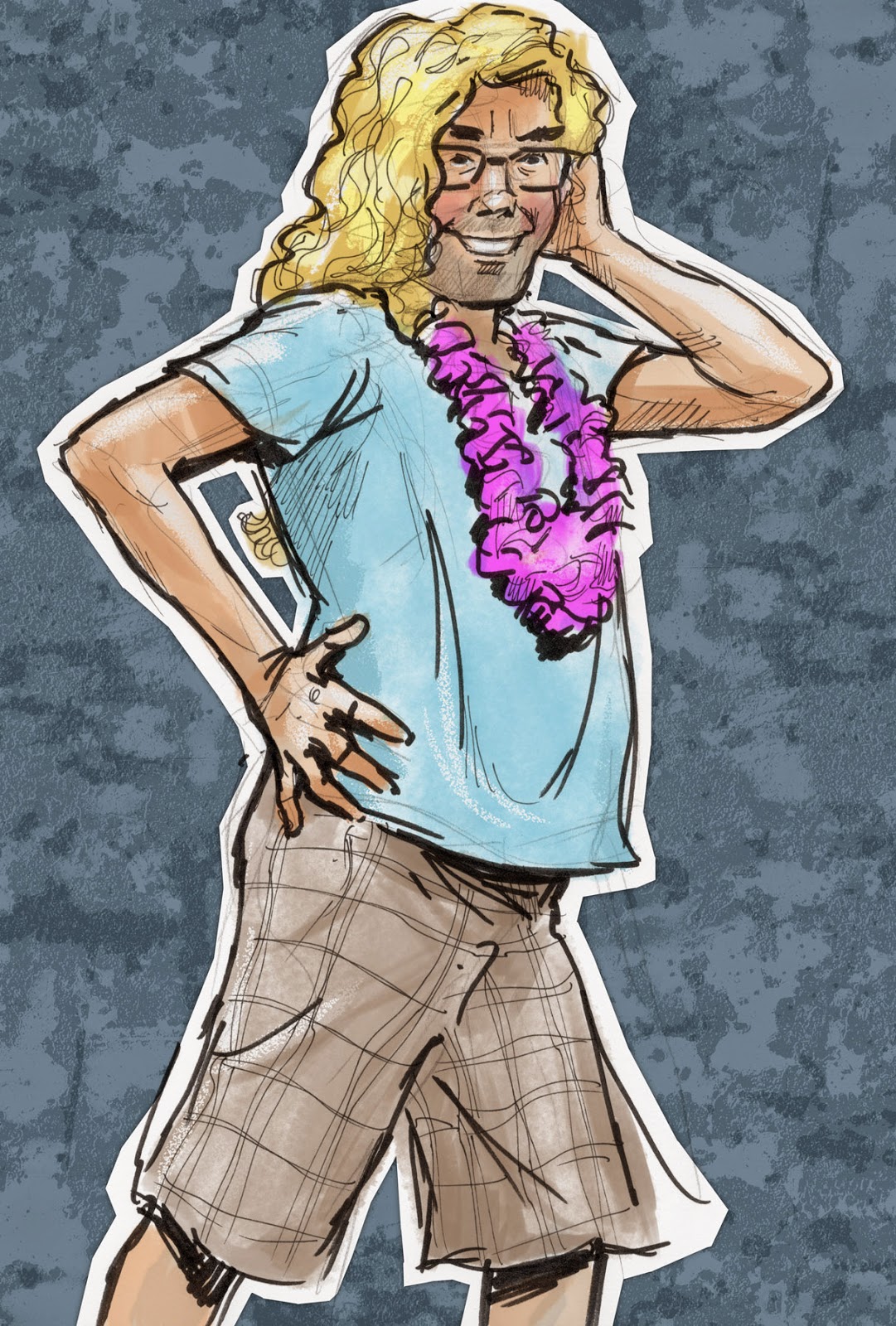 Posted by Robert Squier at 12:50 PM No comments: